Neutering or sterilising a cat? 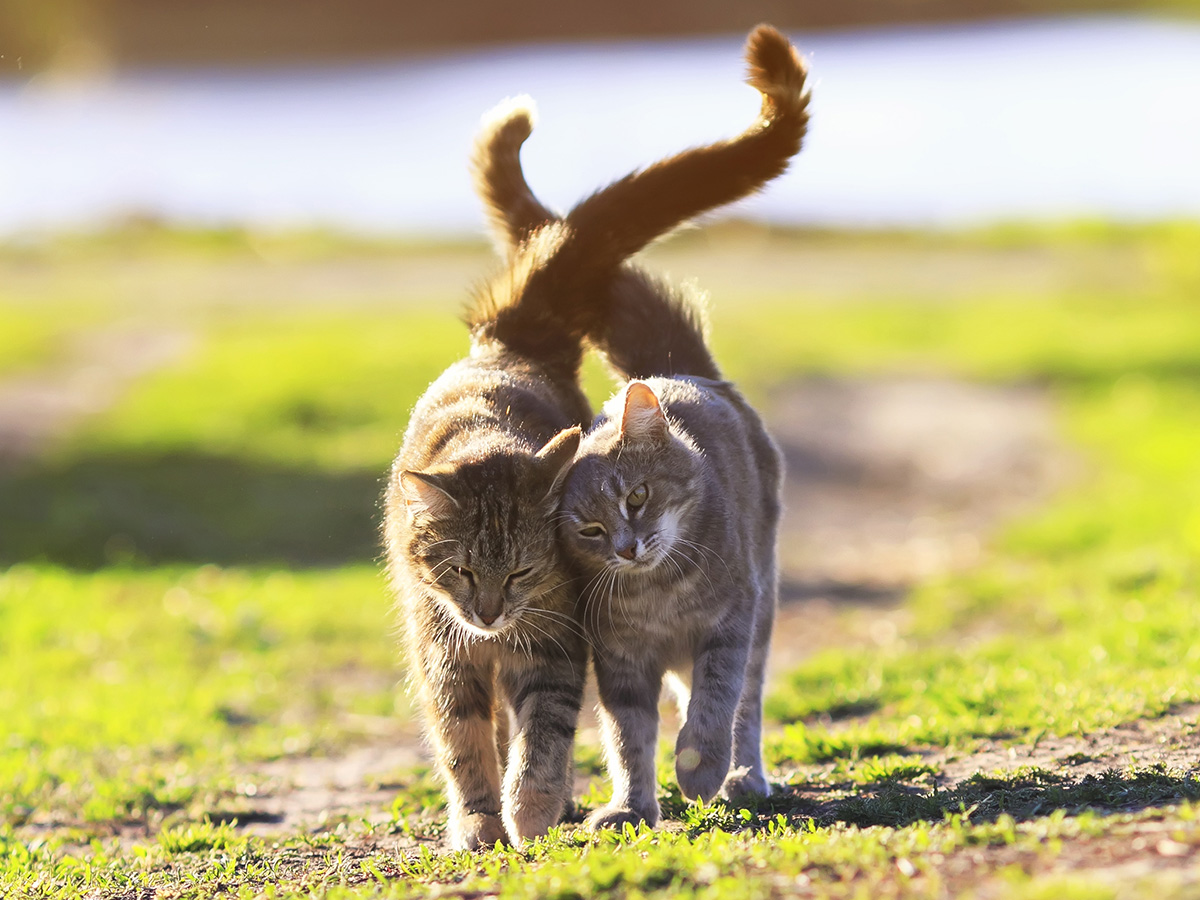 Every year, a lot of kittens end up at the shelter or worse: on the street. Having your cat neutered or sterilised in time, prevents this problem from exacerbating. We will list the benefits and downsides of neutering and sterilising a cat for you.

What is the difference between neutering and sterilising male and female cats?

A lot of confusion exists with regards to neutering and sterilisation. People often think that only males are neutered and only females are sterilised. This is not the case. Both sexes can undergo both procedures, but generally speaking both males and females are almost always neutered.

Neutering refers to removing the testicles of a male or the ovaries of a female. This procedure disrupts hormone production and may change the animal’s behaviour.

Sterilisation involves cutting, searing or ligating the sperm duct of a male or the oviduct of a female. This prevents conception without any other consequences. Hormone production and the desire to breed remain unaffected. This ensures that no behavioural changes occur after the procedure and weight gains are not as prominent as in the case of neutering.

Why have a male cat neutered?

Once neutered, your cat will not produce any (unwanted) offspring. It also reduces or prevents a male cat from spraying. If you cat hasn’t started spraying prior to the procedure, it will most likely never spray once neutered. The territory of a neutered male cat is also smaller, because its hormone production no longer forces it to go out in search of a female in heat. A smaller territory reduces the risk of accidents and fighting with other cats. Neutered cats also tend to be a bit less aggressive and more affectionate, but this is different for each individual cat. Cats do tend to become a bit more calm once neutered.

Why have a female cat neutered?

Neutering a female cat prevents undesired pregnancy as well as going into heat. It reduces the risk of mammary gland inflammation and venereal disease. Neutering increases the life expectancy of both female and male cats. The procedure may also benefit your cat’s health.

For most vets it constitutes a routine procedure, but it is still an operation which always involves risks. These may involve problems with narcosis or the healing process of wounds. Still, the risk is small. In addition, neutering is a permanent procedure which makes it irreversible. The procedure causes changes to metabolism and the risk of excess weight increases. That is why you should give your neutered cat less food or low-calorie food in order to prevent it from gaining excess weight. Make sure it gets enough exercise by playing with your cat on a regular basis.

When is the right time to have my cat neutered or sterilised?

A cat can be neutered or sterilised as soon as he/she has reached sexual maturity: between 6 and 8 months. Stray cats are sometimes neutered early: between 8 and 14 weeks. This prevents the problem of explosive stray cat population growth. Some shelters may also neuter their population early. 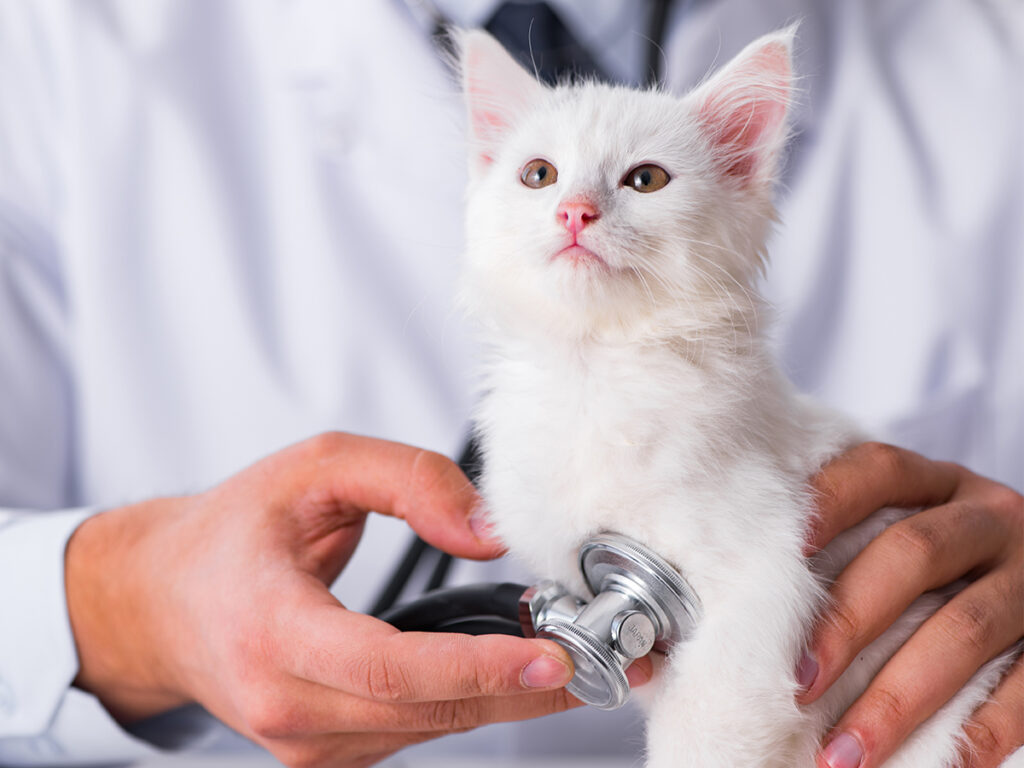