The perfect Christmas gift for dogs and cats

Another 16 days and it is Christmas. For many, it is not only a day to dine with family and friends, but also to spoil their pets with a present under the Christmas tree. What can you do to please your pet? And what about in other countries? You can read about it in this blog.

A nice Christmas jumper for your dog or a luxury snack for your cat: you name it, you find it everywhere these days. But is buying a Christmas present for your pet really necessary? Several international studies show that more and more pet owners spoil their pets during the holidays.

In France, for example, no less than 68% of pet owners plan to give their dogs a Christmas present. This was shown in a survey by Mutual Health Insurance among 1,869 respondents. Cat owners are slightly less enthusiastic: 42% will spoil their furry friend during the Christmas period. Toys are bought most often by 42%. In second place is a treat or snack (39%), followed by a new basket (eleven percent) and a grooming product (seven percent).

Germans are more generous: no less than 92% give their four-legged friends a present at Christmas. This was shown in a survey by Tasso, an animal welfare organisation, among more than 3,000 respondents. With 35%, the most popular gift for dogs is a snack under the Christmas tree. But also a toy (32%), a fun experience (19%) and quality time (7%) are given as presents.

BWith 28%, toys are the most popular gift for cats, followed by something to eat (27%). A fun experience is not very popular among cat owners: only three percent choose it.

And, of course, the UK could not be left behind with a survey of the best Christmas gifts for pets. There, the most popular gift for dogs is a treat or snack (72%), followed by a toy (63%) and a chew stick or bone (47%). This is according to a survey carried out by Guide Dogs among 2,000 respondents. A new collar is the least popular gift: 19% of dog owners give it to their four-legged friend.

It also shows that dogs are really seen as family members during the holidays. That is why gifts are almost a given. 45% of those surveyed will prepare a special dinner for their dog. 16% of dog owners even say they would rather celebrate Christmas with their pets than with family members.

But even a little further from home, dogs and cats are not forgotten at Christmas. A survey of 2,000 respondents conducted by Rover.com reveals that 80% of pet owners in the United States plan to buy a Christmas present for their dog or cat. 68% of pet owners will even buy several gifts. In addition, 20% of respondents said that their dog or cat will get more presents than family members.

87% of respondents said they would involve their dog in the holiday season, compared to 72% for cats.

Whether Christmas presents are really necessary? Christmas is all about giving. Whether it is a large Christmas present or a special festive meal, you decide for yourself. But since pets are increasingly becoming part of the family, it’s not so strange to spoil them during the holidays.

Is your dog or cat a real gourmet who likes to get some treats at Christmas? Then check out our holiday assortment on the website! 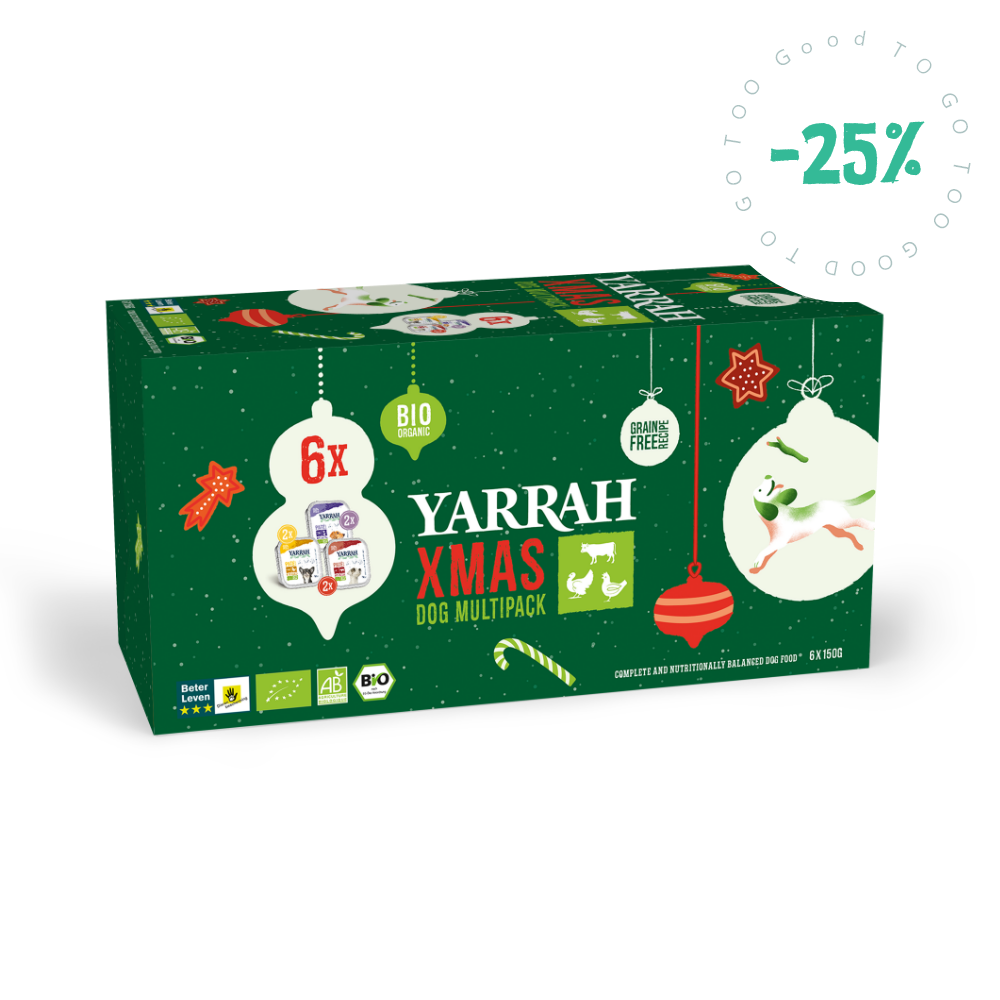 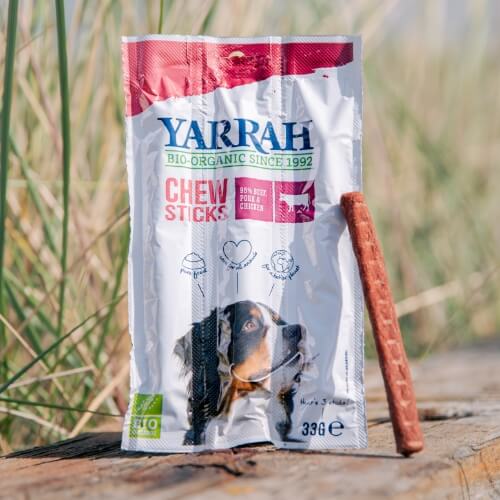