My cat has been scratching my furniture. What to do? 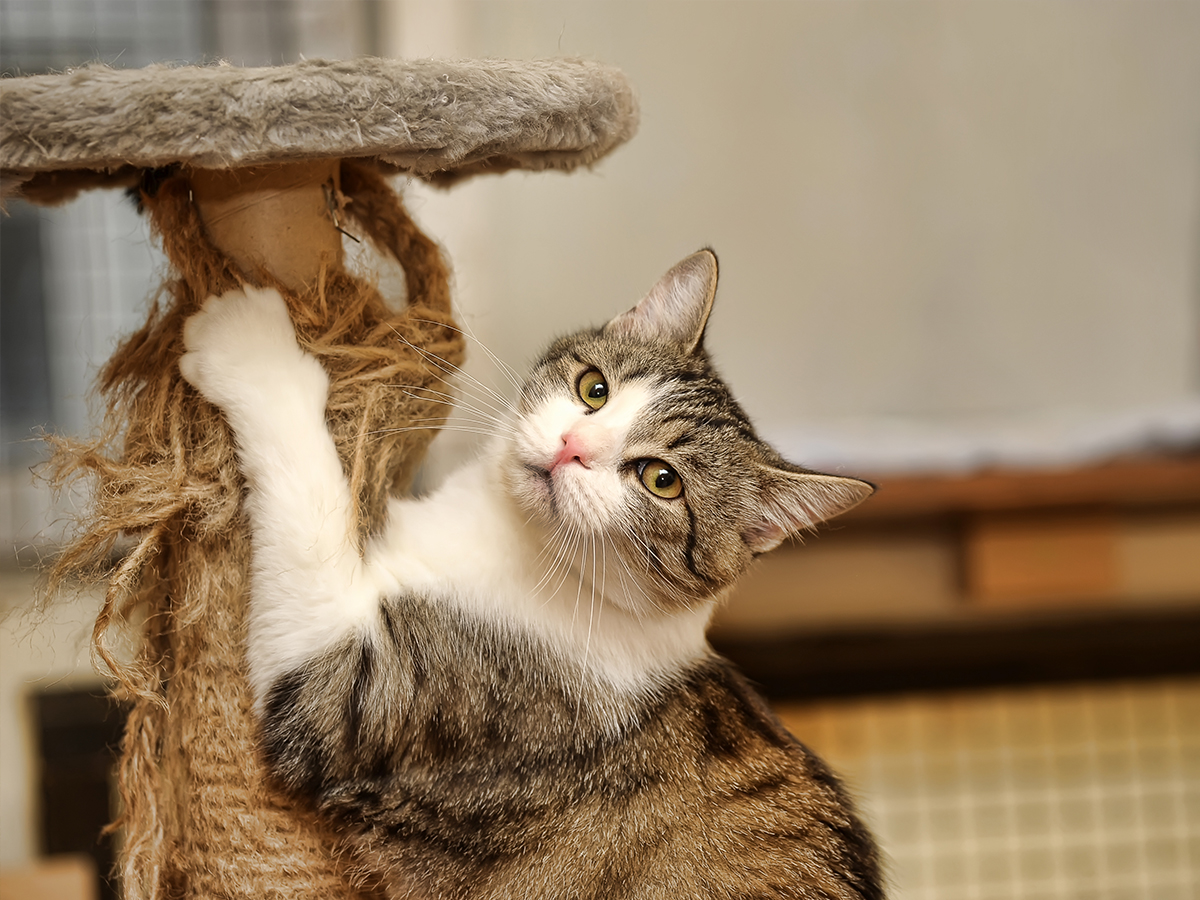 Scratching is natural behaviour for cats. They sharpen their nails, lodge their claws into something while stretching after a nap or when they want to play with you. When your cat has been scratching your furniture, it is probably lacking a scratching post. Below a number of recommendations for preventing unwanted scratching behaviour in the house.

A cat has several reasons to scratch. Understanding the reasons behind this behaviour will help you understand why your cat has been scratching your furniture.